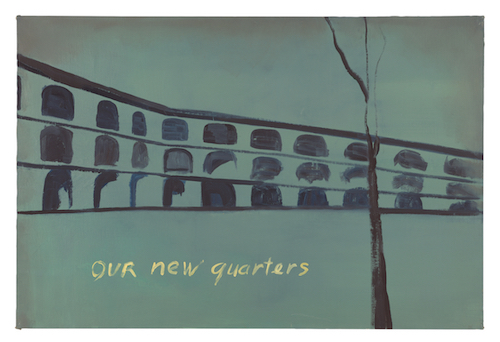 The exhibition ‘236 – Land(es)capes from the 20th Convoy’ offers an artistic perspective on an extraordinary episode in the history of World War II.

On 19 April 1943, the 20th transport left the Mechelen transit camp to take 1,631 Jewish deportees to Auschwitz. Thanks to resistance actions carried out both inside and outside the wagons, 236 of these deportees managed to jump out of the train that was about to lead them to extermination. What happened here is unique in Western Europe during the Nazi administration.

Photographer Jo Struyven revisits this act of resistance to show us the landscapes in which this little-known story took place. In dialogue with these photographs, several paintings by Luc Tuymans also evoke the destruction of the Jews in Europe.